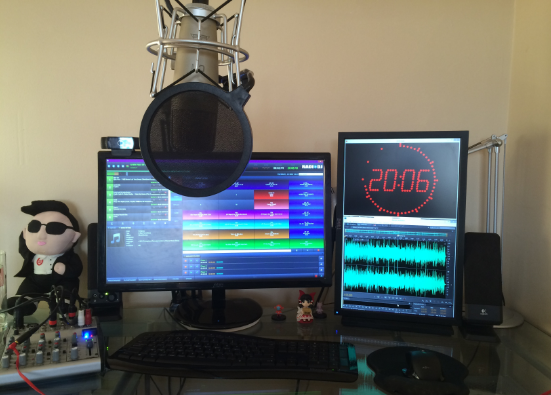 With the creation of the World Wide Web, many things that were previously expensive or virtually impossible to undertake are now available at your fingertips.

Web radio is the least expensive way to start-up a radio broadcast station and there are several types of broadcasting stations available. Your primary needs include, but are not limited to, computer access, enormous storage capability, fast Internet connection with little or no data access restrictions, a huge audience base, a music collection, and the capital to purchase all necessary software.

Web radio allows you to broadcast pre-recorded as well as live shows usurping the need for high-powered transmitters. It is noteworthy to mention that Web radio competition is very high. Your service provider determines the volume of your listenership by its range.

Firstly, you will need to source three different software packages to begin your broadcast. Encoding software is necessary to transmit the computer’s audio signal to the radio server. This software is used to compress the signal into a stream-worthy format for easy distribution, which is then broadcast via the web.

This could be a stand-alone VLC, Windows Media Player or iTunes access point. A huge bandwidth is required to be able to facilitate maximum listenership, and at the same time, providing you with some control via a user interface panel. 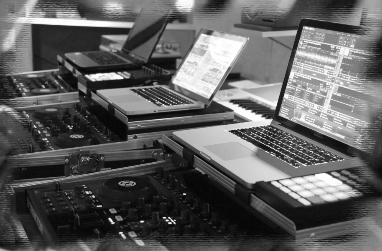 Depending on your preference, an Auto DJ feature allows users to upload musical content and create a playlist that may be played at scheduled intervals. These playlists are uploaded to the server. This lowers the software cost as the user is not required to have any software to facilitate streaming.

The feature called the AutoDj is also great for live-streaming stations who may also wish to have an around the clock broadcast with periods where it would be unmanned.

To start your web radio station, access to a radio server is imperative, which means you will have to sign up as a radio server use. Here you have two options; ‘Icecast’ and ‘shoutcast’ servers are the main servers used in web broadcast stations. Next step is to decide on a bitrates for streaming purposes. Bitrates of a higher magnitude, of course, gives better streaming qualities as opposed to lower bitrates. Servers with at least 500 listeners usually use a server with approximately 320 kbps.

However, should your major intent be the streaming of live radio, then it is advised that you use stream encoder software. Some are free and others are a paid service. Obviously, the paid ones would have more and advanced features. A quick search of the internet will advise which ones are a better fit to your requirements.

Under advisement, running a web broadcast service is not an easy feat. Perseverance seldom fails, and if you should decide this is the route you take, then stick with it. Market research is also important to ensure that slow listenership does not become a deterrent. Social media is also a great way to garnish listenership as well.