The Types of Broadcasting Stations 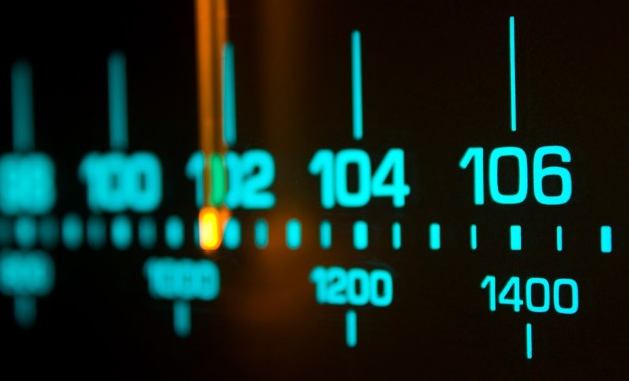 Once upon a time you had the good ol’ humble transistor that tuned into the radio waves and brought home some of the best tunes of the day. There were only two options – either you chose the AM or the FM. Radio has since come a long way.

Listeners today have a multitude of options. This post gives a quick lowdown on the different types of radio broadcasting, starting with the golden oldies.

They sound like twins, and for a very long time these were the only radio bandwidths that listeners could tune into. There were, and still continue to be, pros and cons about the AM & FM. They are available almost everywhere and all you need is a transistor or maybe even a smartphone to tune in.

On the downside, the streams may not be of the highest audio quality. The two bandwidths continue to remain the most commonly used by radio stations the world over. Listeners of a certain vintage could probably not imagine a life without them.

One of the first steps taken towards digitizing the radio waves. IBOC was developed by iBiquity Digital Corporation, tuning listeners into HD audio over the radio. Introduced in 2003, the digital interface is now commonly used in the United States. They represent a balance between the old and new, allowing radio stations to broadcast simultaneously in analogue and digital streams. 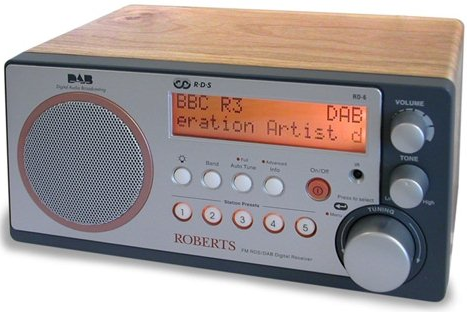 Another digital alternative which is similar to the IBOC in many respects. DAB, however, is different in one crucial aspect: It cannot transmit in analogue and digital. The interface marks the beginning of an exclusive bandwidth that is separate from the local radio stations.

DAB has found a firm footing in Europe where there are dedicated radio stations available on the digital band. The rest of the world is contemplating whether it can be offered as an alternative along with the local radio.

You could say that Satellite Radio is an upgrade on radio transistor. Listeners can tune into a variety of channels that may be streaming from another state or even another country. Much like radio receivers, Satellite Radio sets are portable and can even be installed in your car.

This is perhaps the true future of radio. Geography, location, or device does not matter. As long as you have an Internet connection, the entire World Wide Web is your oyster. With the proliferation of smartphones, you can now even tune into Internet radio right from your phone. You may be in Timbuktu, but you can easily stream a channel that originates in Texas. The boundaries and shackles, in a manner of speaking, have truly been broken.

And not only for listeners, but even for broadcasters. The only equipment you need on a radio station is a laptop. You can then reach out to the entire world as the station digitally streams your programmes.