The most popular radio shows in UK

For a long time, radio has been a vital source of enjoyment for humanity. It has also been transformed as a result of technological advancements. In the past to listen to your favourite radio broadcast, you had to first purchase a radio receiver. However, thanks to the internet, you may now do so through a smartphone app. Below we have listed the current top three most popular radio programmes in the UK. 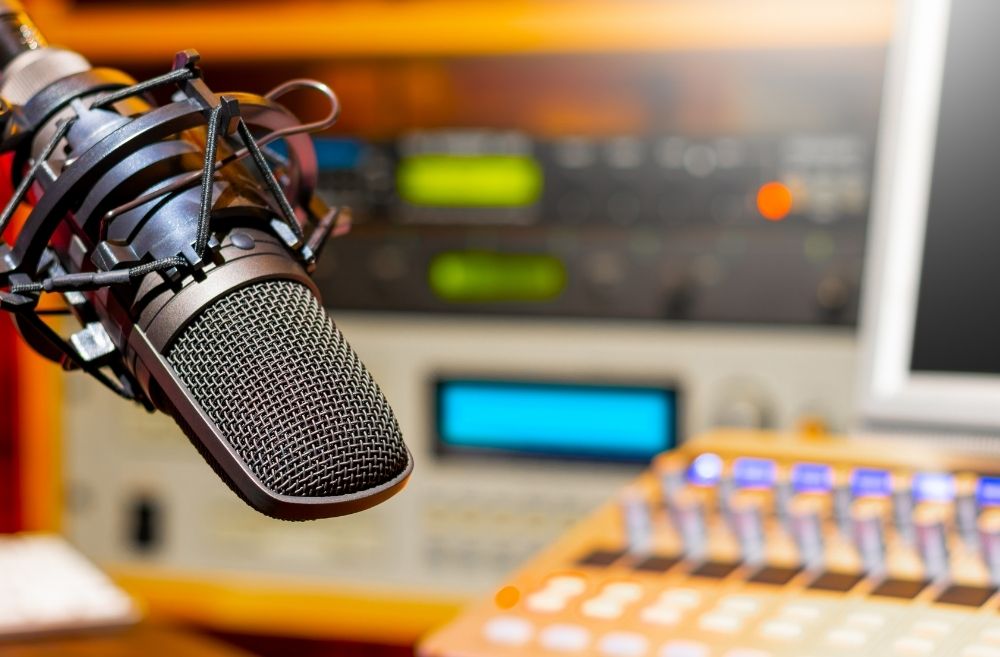 The radio show Desert Island Discs is considered the greatest of all time. From 1942 to the present, the show has been broadcast on BBC Radio 4 every week. The show usually involves various celebrities who share eight records, books, and luxury things that they would take if they were stranded on a deserted island.

Since its inception, the show has grown to become the best radio show of all time. David Beckham and Tom Hanks are just a few of the famous people who have visited. Technology, unlike in the past, has made things easier for the show’s fans. Fans can listen to the episodes on the show’s website and catch up on what they missed.

The Archers is a current BBC Radio 4 show that has been running since 1950. It is a radio soap opera set in a fictional town called Ambridge. The regular drama of the Archers’ family farm keeps listeners interested.

Ambridge is a 21st century village, with all the stresses that come with modern rural life. You will become engrossed in the characters’ personal and professional problems, as well as their love affairs and a variety of village activities, such as salvaging the local shop and attending the annual festivals. There are also a lot of happy moments in the soap.

The Today show on Radio 4 is an excellent source of current events, including sports, for your local pub quiz. Justin Webb, and Nick Robinson are among the current presenters. Thought for the Day is a daily segment that examines a news item about a person or an issue. This is usually a brief part about a similar topic, but it can be highly instructive.

On your daily commute, listen to the latest news, conversations, and sports updates on this excellent radio show. You will also get the day’s weather forecast, so you can plan your day accordingly.