The Future of Radio Broadcasting

Despite the rise of platforms such as Deezer, Apple Music, and Spotify, the radio remains the most popular way to discover new music. Listening to internet radio stations on a computer or smartphone is becoming more popular each year, allowing internet radio stations to reach a larger audience. But how do they compare to DAB in terms of new features and ways that people listen to music? 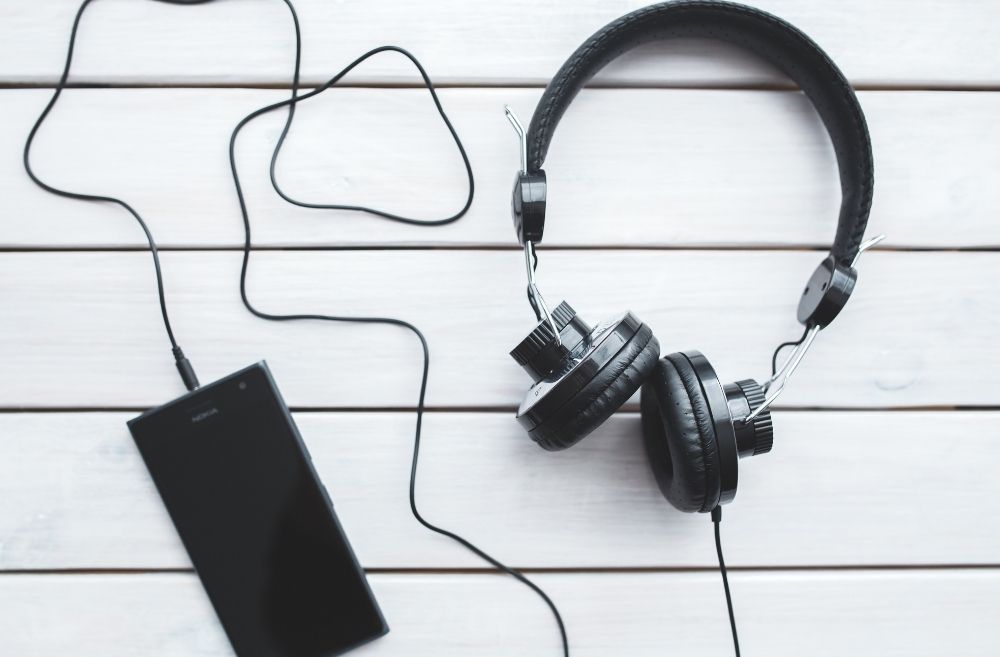 Digital Audio Broadcasting (DAB) is a multiplexing transmission system that will allow multiple programs to be broadcast on the same frequency, as opposed to FM technology, which only allows one program per frequency. DAB’s goal is to replace FM broadcasting and become the radio of the future. Some industry experts are skeptical of this new mode of transmission. Even though it may not have an impact on online radio, it is causing consternation among traditional radio enthusiasts who are saddened by the end of FM broadcasting.

Will Future Radio Be Visual?

Isn’t it true that adding visuals to the radio makes it more like TV? Because modern society is image-obsessed, radio can maintain its uniqueness by refusing to conform. Radio’s advantage has always been its ability to stimulate the imagination through the content it broadcasts. Adding images to its content may cause it to lose its allure and damage the radio’s future identity. Nonetheless, radio can benefit from adopting new modes of communication and disseminating new content in order to attract on-air listeners (YouTube videos, website news, podcasts, social networks). 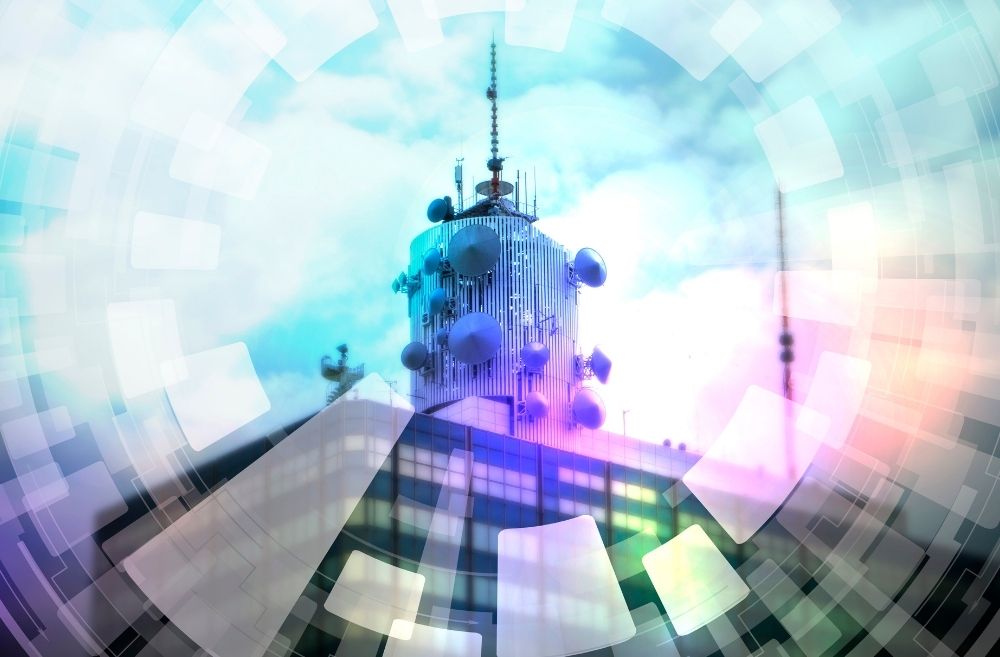 In The Future, Radio Will Be Everywhere

The possibilities are limitless and will continue to grow. The consoles, connected watches, and televisions that we use on a daily basis will simply be another way for radio stations to broadcast and increase their audience numbers. Radio has evolved in lockstep with the times since its inception. From pirate radio stations in the 1960s to the launch of the first internet radio stations in the 2000s, this is a media that has always kept up with technological advances.